Redsticks to Build Stadium in Gonzales

No news articles are published. 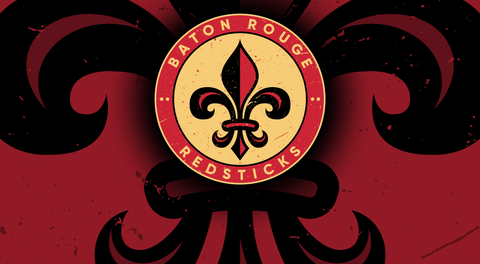